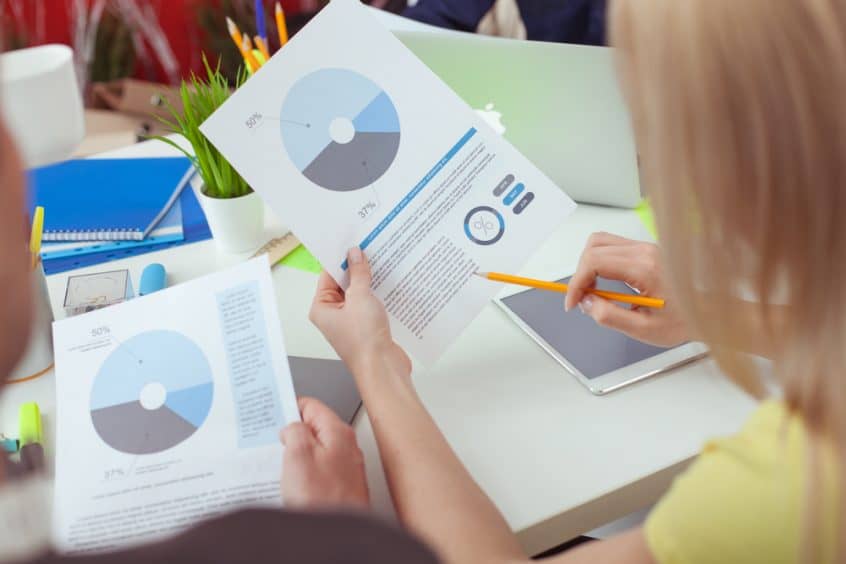 Whether it’s the recent decline in the S&P 500, a potential “Brexit” from the European Union in March, or uncertainty surrounding the government shutdown, there is plenty of risk to go around as we kick-off a new year. This is a very different tone than a year ago, as we transitioned into 2018. 2017 was a year of extremely low volatility, but it began to feel normal, so when volatility rose in 2018, it felt abnormally volatile and risky, even though 2018 was far more normal than 2017 from the perspective of risk and volatility.  Investors often love and hate risk in a mixed-up, messed-up relationship. How so? Here are just a few ways.

One: We Underestimate Risk.

It’s one thing when we imagine risk and its potential impact on our lives and our investments. It’s quite another when it really happens. That’s why it’s possible to live in a world where there are song lyrics romanticizing a horse named Wildfire. When the real inferno unfolds, we quickly realize how unromantic it is.

In investing, underestimating risk can trick you into believing that you can tolerate far more of it than you actually can. As financial columnist Chuck Jaffe has wryly observed: “[A] common mindset is ‘I can accept risks; I just don’t want to lose any money.’”

Unfortunately, we can’t have it both ways. When the risk comes home to roost, if you panic and sell, it’s usually at a substantial loss. If you manage to hold firm despite your doubts, you may be okay in the end, but it might inflict far more emotional distress than is necessary for achieving your financial goals. Who needs that?

On the flip side, we also see investors overestimate risk and its sibling, uncertainty. We humans tend to be loss-averse (as first described by Nobel Laureate Daniel Kahneman and his colleague Amos Tversky), which means we’ll exaggerate and go well out of our way to avoid financial risk – even when it means sacrificing a greater likelihood for potential reward.

This spring already is destined to deliver plenty of uncertain outcomes. On the political front, we’ve experienced a government shutdown, a border wall debate, and an ongoing trade war. The upcoming exit of the UK from the European Union could also impact financial markets in significant ways.

We don’t mean to downplay the real influence world events can have on your personal and financial well-being, but the markets tend to price in the ebbs and flows of unfolding news far more quickly than you can trade on them with consistent profitability. So, it’s a problem if you overestimate the lasting impact that this form of risk is expected to have on your individual investments.

Especially when colored by our risk-averse, fight-or-flight instincts, it may seem important to react to current financial challenges by taking some sort of action – and fast.

Instead, you should prepare in advance, build a globally diversified, carefully allocated portfolio that reflects your personal goals and risk tolerances.  That doesn’t mean that your portfolio shouldn’t adapt to the economic cycle, but these changes need to be proactive, not reactive, and you’re usually best off disregarding both the good and bad news that is unfolding in real time. This makes more sense when you understand the role that investment risks play in helping or hindering your overall investment experience. There are two, broadly different kinds of risks that investors face.

Unavoidable Market Risks – At their highest level, market risks are those you face by investing in capital markets in any way, shape, or form. If you stuff your cash in a safety deposit box, it will still be there the next time you visit it. (Its spending power may be eroded due to inflation, but that’s yet another kind of risk, for discussion on a different day.) Invest in the market, and presto, you’re exposed to market-wide risk that cannot be “diversified away.”

It’s a delicate balance – neither overestimating the impact of avoidable, concentrated risks nor underestimating the far-reaching market risks involved. Either miscalculation can cause you to panic and sell out or sit out of the market, thus, missing out on its long-term growth.

The most important part of managing investments is about managing the risks involved. Properly employed, investment risk can be a powerful ally in your quest to build personal wealth. Position it as a foe, and it can become an equally powerful force against you. Friend or foe, don’t be surprised when it routinely challenges your investment resolve.

Respect and manage return-generating market risks. Avoid responding to toxic, concentrated risks. These are the steps toward a healthy relationship with financial risks and rewards. 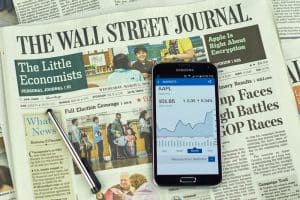 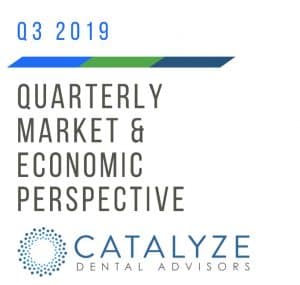 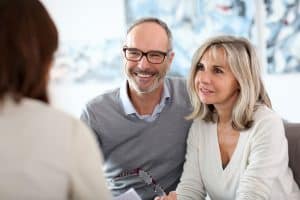 Ryan Veldhuizen, MS, CFP®
Founding Principal
Drawing on over a decade of experience serving dentists, Ryan helps you coordinate and prioritize your personal and practice goals to help you manage a more efficient, profitable practice and confidently catalyze financial freedom.  Through your Atomic Plan, Ryan helps you understand the big picture of how the various and competing components of your plan fit together while providing you with the clarity and detail you need to optimize your cash flow, reduce your taxes, avoid unnecessary risk and fully leverage your wealth to achieve your life goals and passions.
Ryan is a CERTIFIED FINANCIAL PLANNERTM and graduate of Taylor University with a degree in Economics and Mathematics. He holds a master’s degree in Personal Financial Planning and has also studied International Economics at Oxford University in England. In addition to working one-on-one with clients, Ryan also regularly presents on personal finance and debt management at Indiana University’s School of Dentistry.
Ryan, his wife, Kathryn, and their three kids live in Carmel, Indiana, where they are active members in their local community. When away from the office, Ryan enjoys coaching sports, serving in the children’s ministry at his family’s church, playing basketball, hiking and biking with his family, and hopes to one day convince his wife to do an RV vacation out West.

Tyler works closely with you throughout your career on business and legal matters.  He regularly reviews and helps negotiate partnership, employment and independent contractor agreements. He advises you on entity formations, practice purchases, practice buy-ins and lease agreements. As you prepare for a practice succession, Tyler provides essential guidance in developing and executing an exit plan. Tyler also guides clients through the process of developing appropriate estate plans based on your unique desires, goals and objectives.

Residing in Zionsville, Indiana, Tyler and his wife, Erin, enjoy spending time with their three kids while staying active. Tyler enjoys teaching preschoolers at their church, cooking alongside his wife, watching basketball, and beating anyone who will play strategy games with him.

Justin Stephens, CPA
Director of Tax Services
Justin helps you get out of the trenches and run your practice like a true CEO.  He works with you to track and optimize your growth using customized financial reporting tools that give you the information you need to make the right decisions. He knows the tax strategies and deductions that apply to dentists and will make sure you take them, while staying compliant with tax laws and filing requirements, so you don't have to worry.

Justin credits his early interest in accounting to his mom who runs a bookkeeping company. He later graduated with a degree in accounting and finance from Cedarville University and is a Certified Public Accountant. Justin's experience in both public and corporate accounting provide a wealth of knowledge and experience as he works with clients.

As a transplant from the East coast, Justin and his wife, Ellen, alongside their four kids now call Westfield, Indiana, home. Outside of the office, Justin spends time serving at their church, watching sports, playing with his kids, and forcing his family to drive the 1,000 mile one-way trip to Disney World in one day, to save money.

Erin Winkleman
Practice Manager
Erin assists you with day-to-day service requests and administration, including opening new accounts and processing of withdrawals, transfers, and deposits.  She also acts as a liaison between you and your team of advisors to ensure our advice is based on accurate information.

Erin graduated from Grace College with a degree in accounting and worked for several years in corporate accounting. Her accounting background and attention to detail keep our team running smoothly and efficiently to ensure you receive the highest level of service available.

Born and raised in Central Indiana, Erin continues to call Zionsville, Indiana home, along with her husband, Tyler, and three kids.  In the free time Erin doesn't have, she enjoys vacationing and exploring new places with family, serving in their church nursery, reading for fun, and grabbing a hot drink while enjoying good conversation with friends.

Sign-up to get the latest news straight to your inbox.
Give it a try, you can unsubscribe anytime.